An Authentic Taste of Israel – From Your Living Room

Your tickets are booked, you found your passport, but your trip to Israel is still months away. If you are eager to get a taste of Israel before boarding the plane, read on – this is for you!

Israel has been releasing a steady stream of incredible television, stunning its now international audience. And major streaming sites, such as Netflix and HBO, are paying attention. Though small in size, Israel is brimming with uncontained humor and drama – now easily accessible for all to partake in.

With a trip to Israel on the horizon, we recommend you sit back with one of these shows and get an authentic taste of Israel – from your living room. We promise you will feel as if your trip to Israel has already begun.

It has been five years since Fauda first graced our screens and the show’s international fans are still waiting for more. Fauda (“chaos” in Arabic) takes us deep into the intimate lives of undercover Shin Bet agents working in the West Bank and Gaza. With their personal and professional lives in constant overlap, we are offered a harrowing outlook into the seemingly never-ending cycle of loss and revenge in the Arab Israeli conflict. Over countless cigarettes and cups of Turkish coffee, Fauda skillfully personalizes this much discussed conflict.

If you enjoyed Fauda, this one is also for you. “Our Boys” painfully depicts the events that led to the 2014 Israeli-Gaza conflict. Co-produced by acclaimed Israeli and Palestinian filmmakers (and credited as HBO’s first Hebrew and Arabic language series), we are returned to the summer of 2014 and the kidnapping and murder of Israeli and Palestinian teenagers. “Our Boys” sparked much discussion within Israeli society as viewers are forced to relive – and rethink – these bleak moments.

Shtisel grants us a window into the insular world of Israel’s ultra-Orthodox community through the lives of the Shtisel family. Akiva, the show’s protagonist, is a romantic misfit who finds himself conflicted over his family’s expectations and his own artistic aspirations. Over the course of three seasons, we get to know members of the Shtisel family and how they navigate their own identities and dreams in a world that prioritizes tradition and obedience.

Often cited as the Israeli version of “Friends,” Srugim (Hebrew for knitted yarmulkes) takes us into the lives of a group of modern Orthodox single friends living in Jerusalem. Over the course of the show, we laugh, cry and sigh as they manage their friendships and dating lives – with the pressure to marry hanging over them. Srugim beautifully negates common stereotypes and leaves us wanting for more.

A true laugh out loud comedy, Hashoter Hatov comically exaggerates life within a hyper-masculine police station. Hashoter Hatov adeptly touches upon relevant issues within Israeli society through clever humor. Featuring Yuval Semo, who stars as an impulsive cop, we can’t help but laugh as we watch his good intentions clash with his ineffectual family and coworkers.

Curious to learn how else you can get a taste of Israel?

Check out the adventures on offer with Via Sabra’s multi-day trips in Israel. 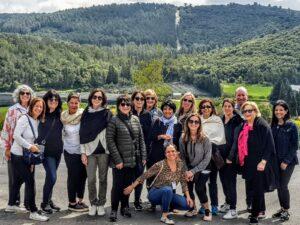 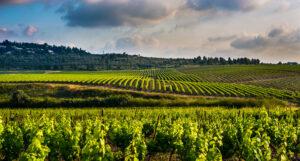 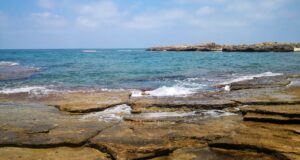 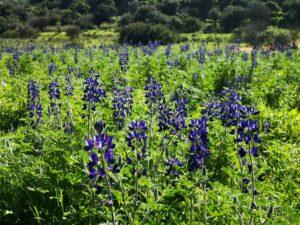 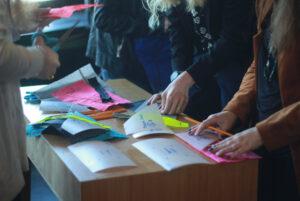