We’re a team of Israel-obsessed locals ready to take you on the trip of a lifetime around our exciting country.

0 +
Office succulents we managed to kill

0 +
On our waiting lists for our top selling trips

Meet our team of adventurous Sabras and dedicated Olim from all corners of Israel and around the world.

Experienced Jewish educator who has worked in synagogues, Federations, and in Israel travel for over 30 years. Graduate of HUC, she has a deep understanding of Jewish communities and combines that with her love of Israel

Woody is our numbers guys, he’s on top of all things accounting. But only by day...

Jenny works behind the scenes keeping the office organized and running efficiently so that the dreamers can dream and the creators can create the magical Via Sabra experiences.

Our marketing guru with the most positive attitude of us all.

Maayan, a storyteller and licensed tour guide, is well experiences in the Jewish educational world and is known for in-depth, creative, programs and tours.

Yes - this is Deb. Don't be surprised.

Founder of Via Sabra, tour guide, sommelier, computer whiz and the inspiration for many of the incredible experiences that are created everyday in our office.

Come work with Us

Give Back to the Community

Established in 2012 by Avihai Tsabari, Via Sabra shows you the real Israel, full of exotic flavors, colorful local secrets, modern cities, and ancient history. After working as a tour guide, studying every inch of Israel, and later as a restaurateur serving meals to Israelis of different backgrounds, traditions, and faiths on the streets of Jaffa, Avihai launched Via Sabra to share what he’d learned. He wanted to take guests beyond everyday travel experiences, to relish the hidden gems and exciting hotspots that real Israelis enjoy. 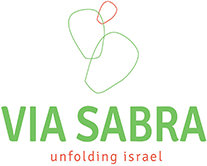 Israel4All specializes in travel in Israel for people with disabilities and special needs. We work with our guests to create a trip that allows the travelers to focus on the experience of being in Israel, not on their disability.

INK & CO. BY STEIN-SHANI is an international events production enterprise, which caters to clientele demanding high-end services in the formation of once-in-a-lifetime happenings. 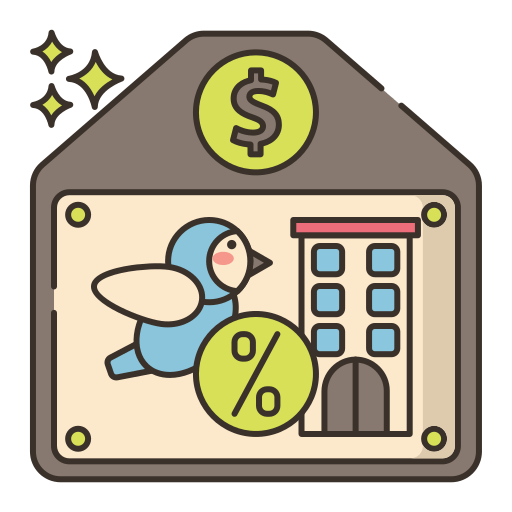