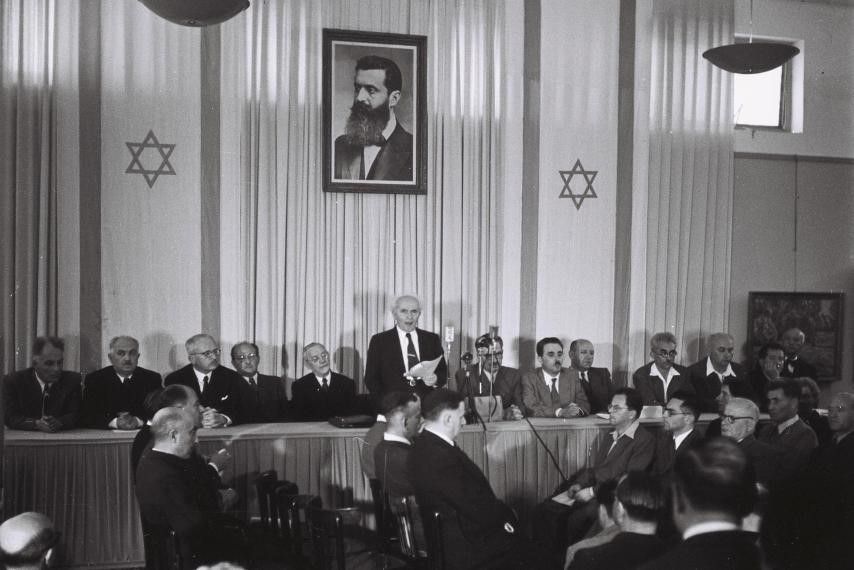 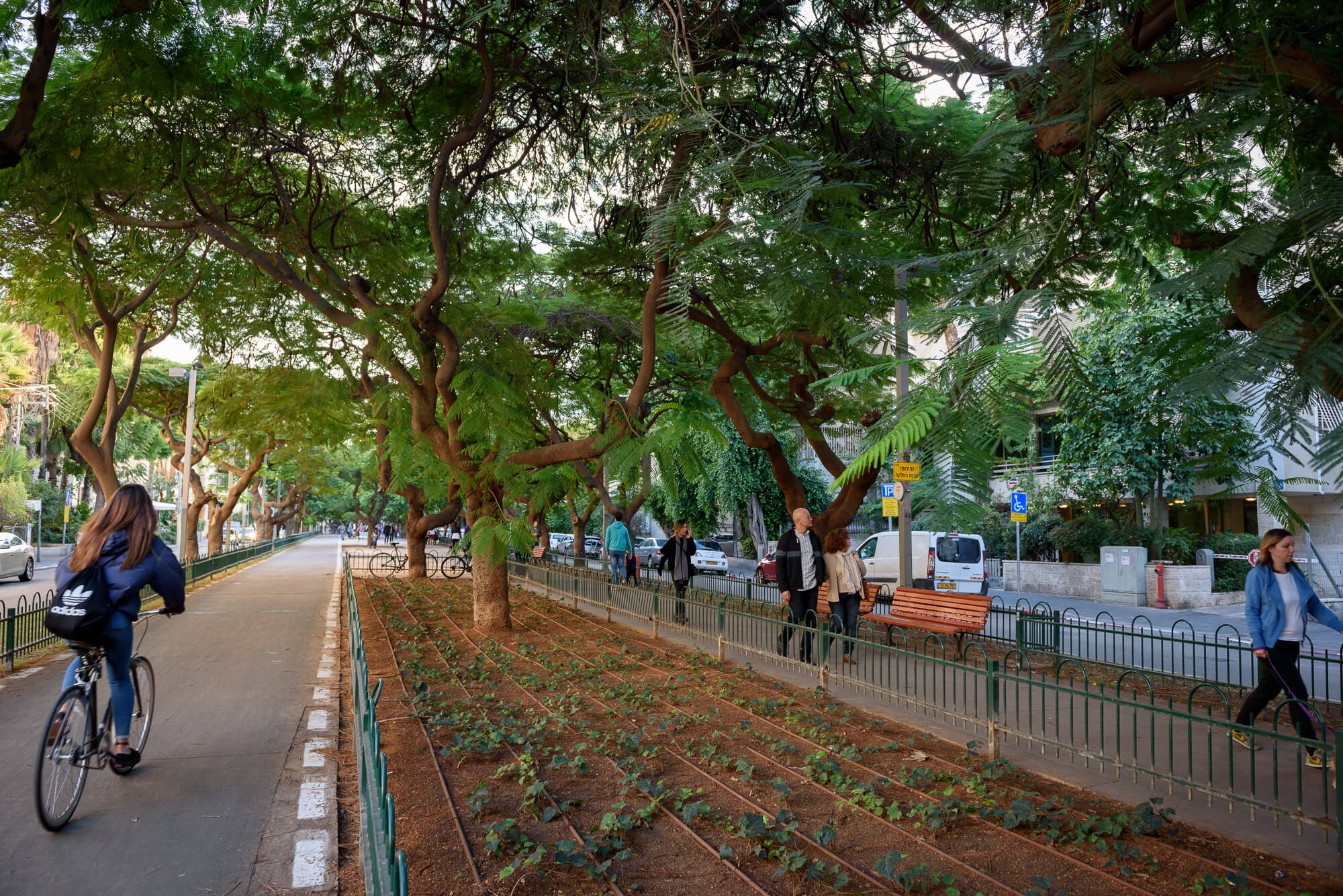 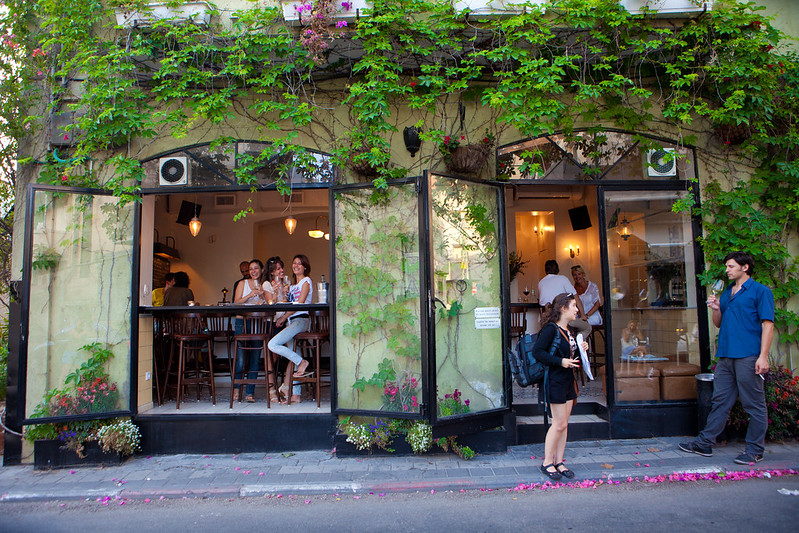 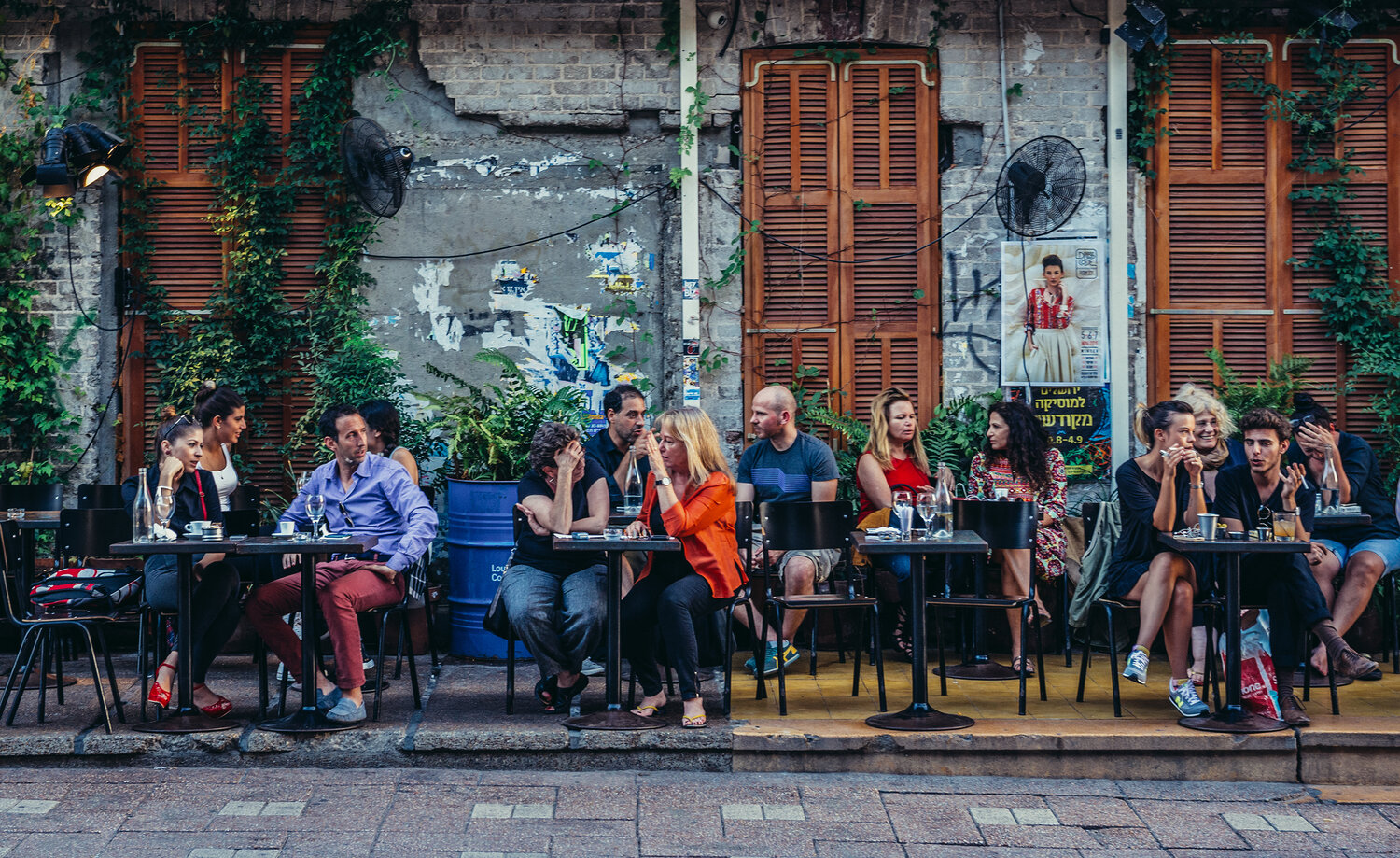 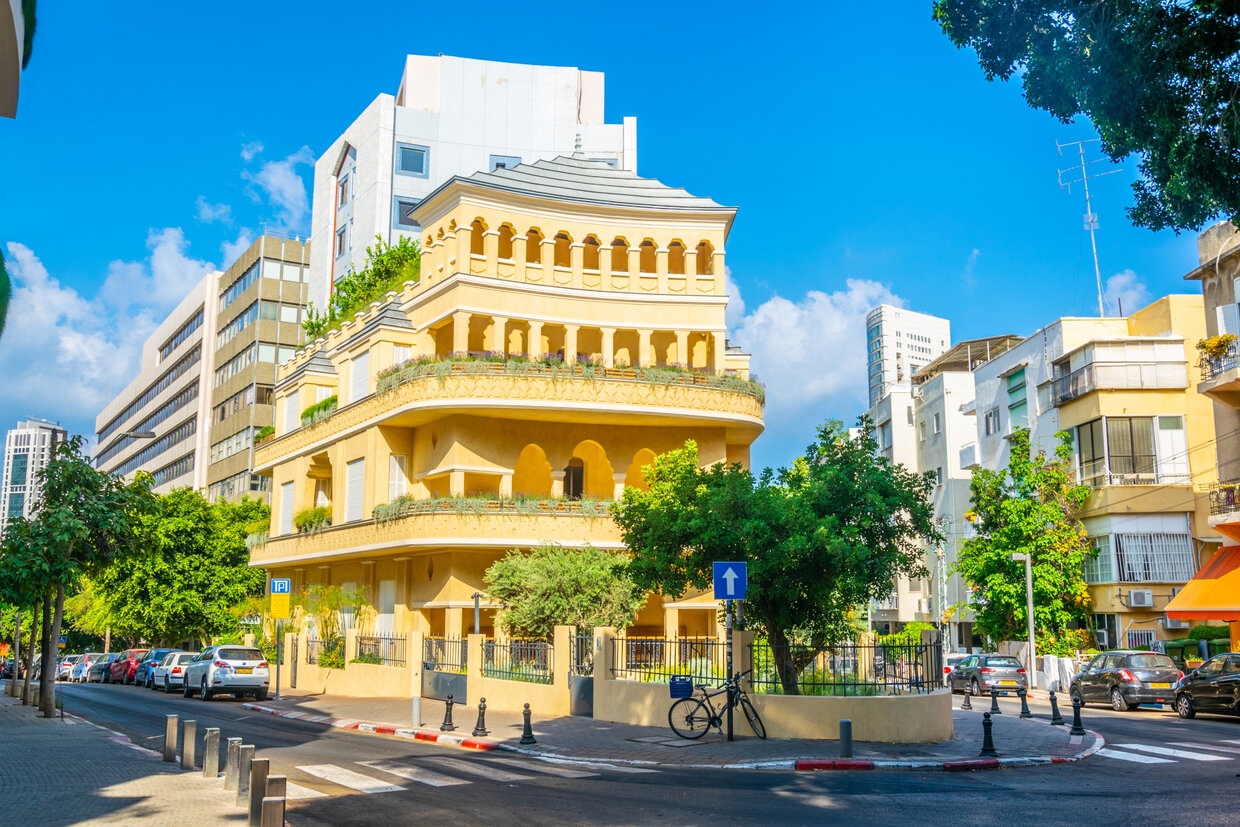 Load more Show less
Take a journey through this young and urban city’s history from the ancient port of Jaffa to the Bauhaus buildings on swanky Rothchild boulevard.

What is the situation with regard to COVID-19 in Israel?

v
As COVID-19 subsides in Israel, rules for entering the country are rapidly changing. Currently, only Israeli citizens, first-degree relatives of Israeli citizens, and a limited number of tour groups are allowed into the country. The hope is that this will change as of July 1, and all those who have been vaccinated will be permitted to enter. As of now, in order to enter Israel, one must present a negative PCR test that was taken within 72 hours prior to your flight. Upon arrival in Israel, you must take another PCR test at the airport. In order to avoid the need to quarantine, if you have been vaccinated or have recovered from COVID-19 outside of Israel, you must take a serological test to determine that you have antibodies. Via Sabra can help arrange this test for you. Once the Ministry of Health receives the results of that test, you will be released from quarantine.  All of our tours are planned in accordance with the Ministry of Health guidelines. Make sure to subscribe to our newsletter to get the latest updates on travel policies.

v
It is always best to check the weather forecast beforehand as the weather during Spring and Fall seasons can be unexpectedly warm or cold.

Spring (late March – May): Daytime temperatures are generally very pleasant - around 65-70°F, though it can still be hot in some areas (such as the Dead Sea and Eilat). There is a slight chance of rain, but it doesn't happen often. It can be cooler in the evenings in the North and Jerusalem - approximately 45°F.

Summer (late May - late September): Temperatures are usually in the high 80s-90s. At this time of year, humidity will be highest in Tel Aviv and Tiberias. Other areas such as Jerusalem are drier and cooler, particularly at night. The desert, Masada and Eilat are extremely hot, but dry. It will almost never rain in the summer in Israel!

Fall (late September – November): Same as Spring, but the rain can begin towards the end of the season.

Winter (December - early March): Winter can be mild and sunny, or severe and overcast. There's often heavy rain and, in January and February, even snow at times! Temperatures will be in the 50s-60s most places, but in the 40s in Jerusalem and the Galilee hills, and cold at night. Pack layers and be prepared for anything!

How do I access the internet during my trip?

v
Most hotels in Israel have free Wi-Fi available for hotel guests and many restaurants offer complimentary Wi-Fi as well. The city of Tel Aviv offers a city wide free Wi-Fi network, providing 80 free "hotspots" across the city. Other than that - please check your roaming services and international plan before you using your cellular data abroad.

Deposit is due immediately to secure the booking. All deposits are refundable for 48 hours from the time of booking. After that – the deposit is non refundable.

Full refunds or changes will be possible for cancellations made as a result of force majeure circumstances, or due to Israel-imposed governmental or air flight restrictions related to COVID-19.

A private, licensed, English speaking tour guide and transportation v
Testimonials
“Not only was the experience reflective of top-notch quality and superb attention to detail, you were treated like family. ”
Elizabeth
2019
Know before you go
Learn all about the things that you want
Don't Forget to Download These 10 Essential Phone Apps Before Visiting Israel
Keep Your Kids Happy On Vacation In Israel With These 4 Local Secrets

How to Book With Via Sabra
Our guests have 48 hours to cancel for a full refund. Final price determined according to room configuration.
Cancellation PolicyAsk us anything
Other tours you might be interested in

THIS IS JUST TEST